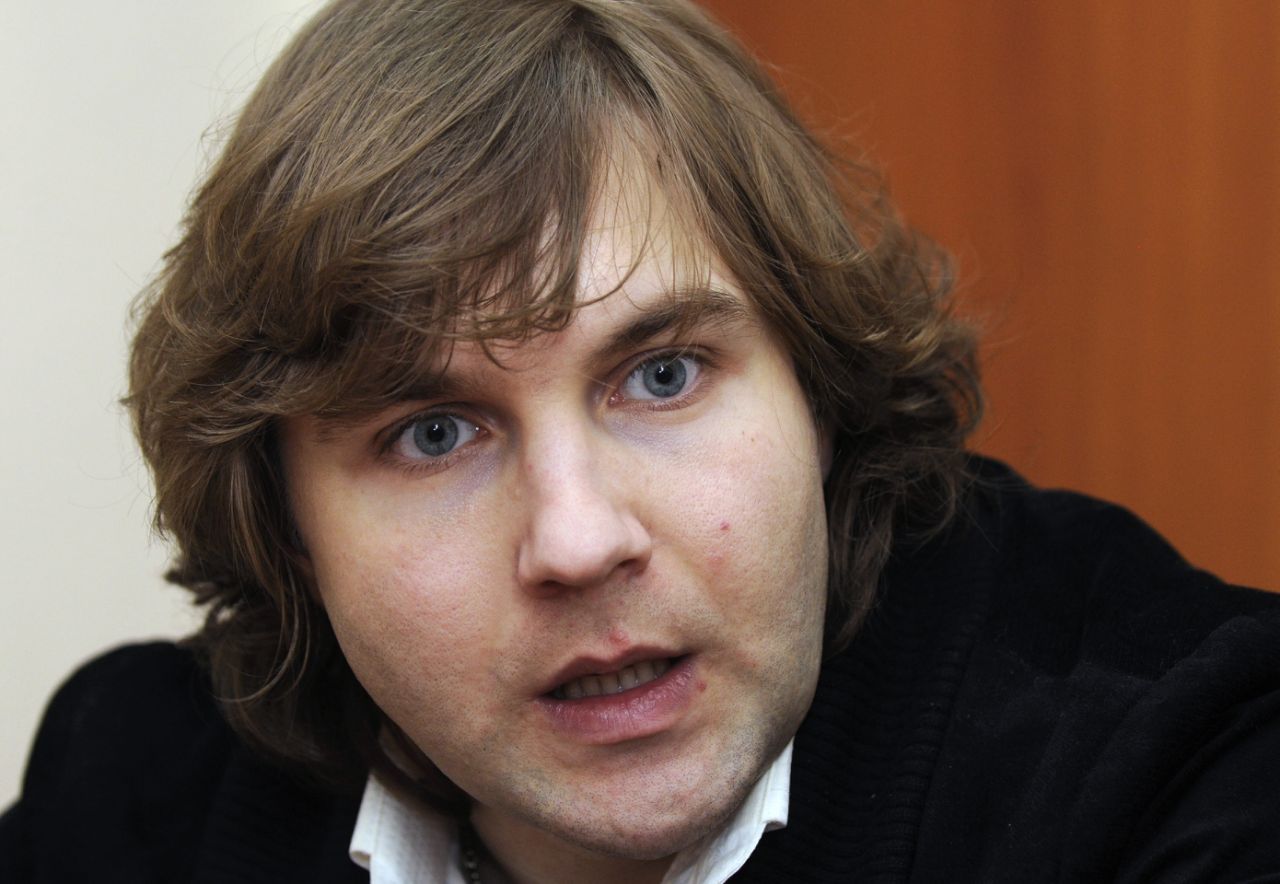 Ukrainian lawyer rushes to client, ends up in jail

KIEV, Ukraine (AP) — On a snowy January day in 2011, attorney Oleg Nikolishen headed to a police station in the Ukrainian capital to defend a client accused of car theft.

Instead, he ended up behind bars himself.

At the station, Nikolishen was arrested and charged with his client’s alleged crime. He spent most of the next two years in jail awaiting trial. In December, he was released on bail for treatment of cancer he had developed in custody. Nikolishen claims his arrest was in retaliation for successfully defending clients in a country where prosecutors are used to getting their way.

The lawyer’s plight has brought attention to a judicial system widely regarded as repressive and unfair. Judges are seen as routinely acting as an extension of the police and prosecutors, leading to a conviction rate of over 95 percent. Suspects can remain in jail for months or even years awaiting trial. Opinion polls show nearly 70 percent of Ukrainians mistrust their country’s courts and nearly 65 percent have no faith in the police and prosecutors.

Ukraine accounts for the fourth-largest number of complaints to the European Court of Human Rights. Nearly 60 percent of those cases involve complaints of unfair and drawn-out trials. Criticism of the legal system is one of the main impediments to Ukraine’s attempts to form better ties with the West and, eventually, join the European Union.

Nikolishen, 31, is accused of participating in the theft of 11 high-end cars in Kiev as part of an organized group that includes his client and 10 other people. Despite a law that allows only senior prosecutors to file charges against lawyers — a measure aimed at shielding attorneys from law enforcement pressure — the charges against Nikolishen were initially brought by a rank-and-file Kiev policeman and a low-level prosecutor.

Moreover, Nikolishen says, courts repeatedly refused to take into account his status as a lawyer because the document identifying him as one was confiscated during his arrest. Nikolishen says his clients are hardly saints, but he believes any man has a right to be defended by a lawyer — and he is being punished just for doing his job.

“People who defend other people and try to make sure that everything is done according to the law, they are not needed in this country,” the lawyer said in an interview a few hours after being released in December.

The court’s refusal to recognize Nikolishen’s special status, critics say, is part of a broader pattern of judges rubber-stamping prosecutors’ cases. Badly paid and poorly trained, judges are seen as reluctant to acquit defendants and release them from pre-trial detention, because prosecutors routinely file complaints and even legal actions against judges who rule against them.

“Judges are afraid to issue acquittals because if they do ... they won’t hold their jobs for much longer,” said Ruslan Rozhenko, a retired Kiev judge who campaigns for legal reform.

The government says it realizes the problem. Last year, President Viktor Yanukovych called for a higher acquittal rate and parliament adopted a new criminal code that seeks to boost the rights of the defense and curtail some of the prosecutors’ powers in line with EU standards. But legal experts say it will not succeed in reforming Ukraine’s judicial system unless judges are made truly independent from the executive branch and paid more so that there’s less of a temptation to take bribes — seen as rampant in the court system.

Nikolishen’s lawyer, Ihor Ivanov, says the charges against his client stem solely from the testimony of other defendants in the case, which he claims was obtained under torture.

Nikolishen, now undergoing treatment for the stage-four lymphoma that was left untreated in jail for more than a year, says he has a firm alibi in at least three of the thefts he has been charged with; in one case he was defending a client in court when the theft took place.

In addition, he claims that plainclothes police beat him and kicked him in the genitals for hours to try to force him to confess. “They didn’t succeed,” he said. “I had nothing to confess.”

Kiev police refused to comment on Nikolishen’s allegations of torture or explain why they filed charges against a lawyer in violation of the law. The policeman who initially charged Nikolishen has faced unspecified disciplinary measures, according to prosecutors.

Prosecutor Yulia Dmytriyenko would say only that the evidence against Nikolishen includes testimony by witnesses and other defendants in the case.

“As for the motive — its presence or absence — you should ask the defendant,” Dmytriyenko said. “I cannot make any assumptions about what the motives could have been for Nikolishen to take part in these crimes.”

“Arbitrary prosecution, detention or conviction of a lawyer relating to his or her professional duties should not be tolerated in a European democratic society,” Anagnostakis said.